Most stuff works out of box,

I used to take the plastic adapter 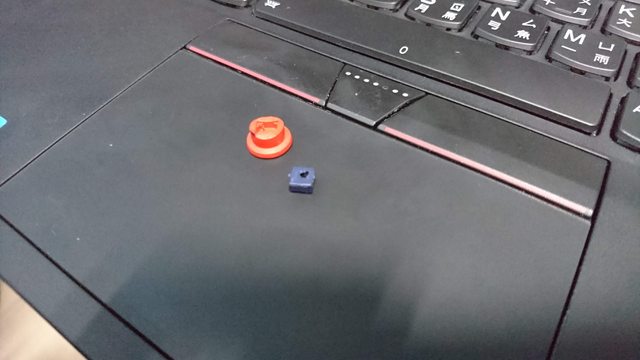 from my previous laptop - a Thinkpad E130 and trimmed a Soft Rim Cap to fit “Super Low Profile”. 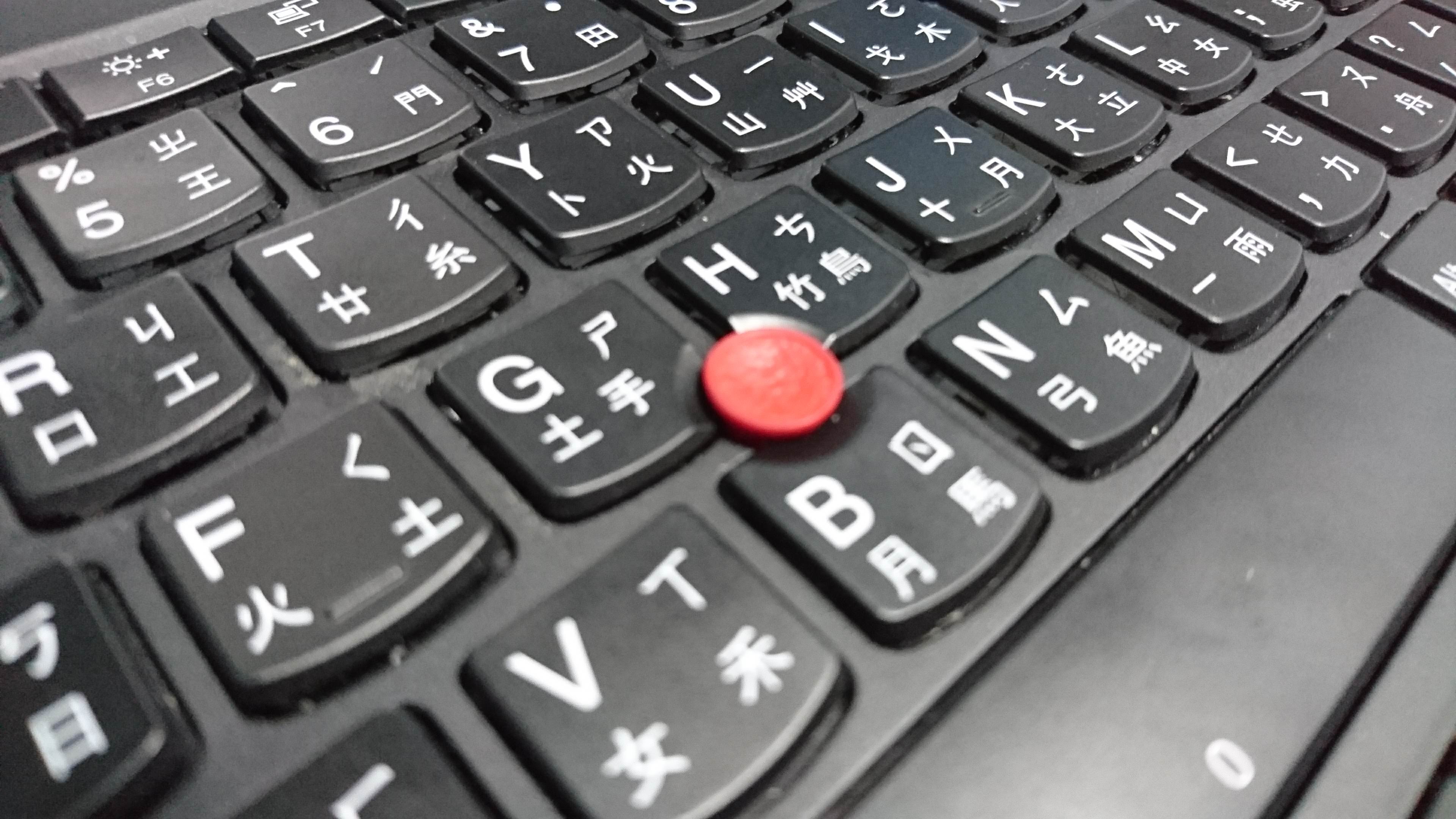 IMHO, a soft rim is much better than a soft dome.


I have switched to a 3d-printed rubber caps made by Saoto, it works really great. 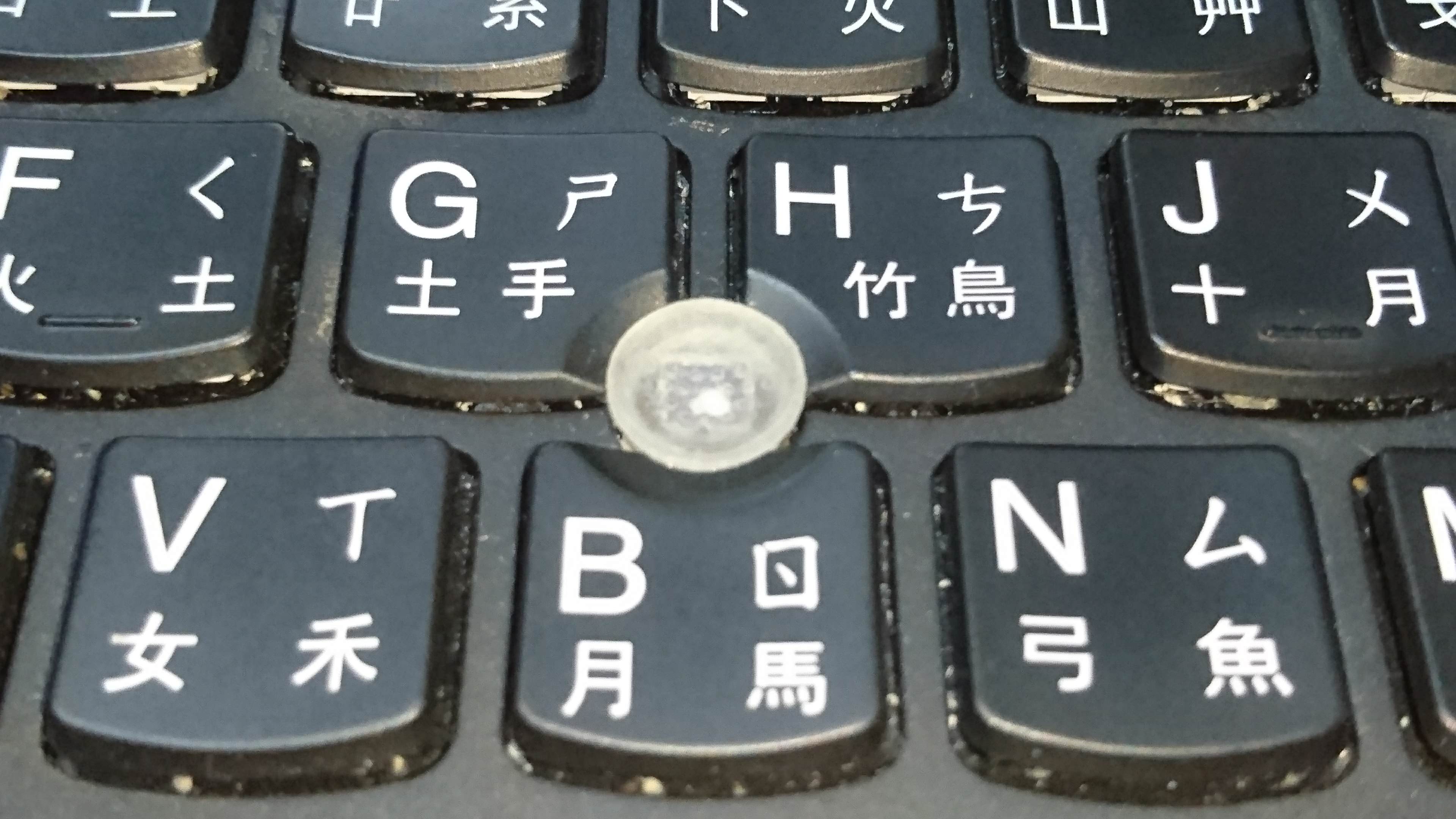 The cursor speed and acceleration gets much better.

It works with libinput and pressure-based palm detection are functional. But it is still unresponsive to small movements for current release. https://bugs.freedesktop.org/show_bug.cgi?id=98839


There is a different device according to this thread.

X1C5 have a Validity Sensor 138a:0097. There is no fully-working driver for it at this moment.

There is an open source reverse engineered driver working in progresshttps://github.com/nmikhailov/Validity90

@hrenod’s fork make it possible to use 0097 to authenticate now. One just need to:

It works out of box using latest ModemManager.

My X1C5’s usb-c port dies sometime after I plug-in and out my usb-c hub, it was unable to charge and connect any devices, and it sometimes just “recovered” itself. I initially guess it is a hardware failure and sent the laptop once to repair center, but the technician can’t reproduce the issue.

Later I found there is a new Thunderbolt 3 firmware update, which says it:

It is not happen again after firmware updated so far. Intel WTF.

Lenovo recently(2018/02/06) recalls X1C5 made before 2017/11 and Mine is unfortunately affected. I went to nearest Lenovo Service Center(around 4km) and it took 15~20 minutes for the technician to check. There is no loose screws at last.

It is possible to use the integrated graphic card to decode/encode videos, and this helps power-saving a lot.

See this article on ArchWiki for more info.


There are two spec/implement/API: VAAPI (by Intel) and VDPAU (by Nvidia). Since most software supports VAAPI, I just need to install libva-intel-driver pacakge.

Current release version has a bughttps://github.com/01org/intel-vaapi-driver/issues/297

when decoding VP9 videos, libva-intel-driver-git package should fixes that.

There is a VAAPI implementation for Chromium OS, and there is also a patchhttps://chromium-review.googlesource.com/c/chromium/src/+/532294

to enable that on Linux. The chromium-vaapi-bin package on AUR provides prebuilt binary, or you can build chromium-vaapi by yourself (It takes about 6 hrs first time, you can use ccache to speed up if you want to build it more than one time).

These issues/tricks/workarounds are mostly outdated(linux kernel ≤ 4.12). Maybe I should just remove this section someday…

Mark it as a pointing stick

I found I can making libinput treat the “PS/2 Generic Mouse” as a trackpoint using a custom udev hwdb entry.

Note: this should not be used anymore once trackpoint gets kernel driver supports

There is a patch which solves speed issue.

I get my trackpoint much usable by setting up:

Before linux-4.12, You needs these patches to get these buttons works.